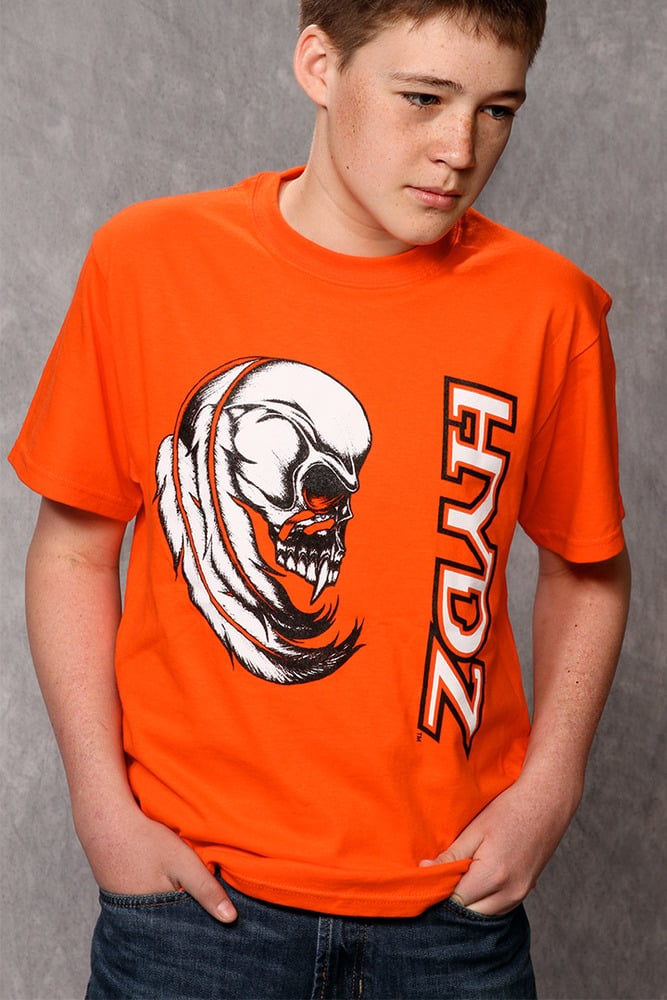 Medicine men/women (Shamans) is a term that is very much a part of the culture of the Worlds Indigenous people and especially the Native Americans. In my Athabascan culture Medicine people played a huge part in our survival, today it is hardly seen, used, or understood. The elders say that when the huge influx of European people and their ways came into Alaska in the late 1800s the last Medicine people around said that, “We will lose our medicine”! Perhaps it is the fact that we no longer struggle, use, and work with the land and the animals, which ensured our survival. It was a much tougher, but purer way of life in every way and the wise would say, “There is something in the air that takes care of us”!
Now that being said, life’s biggest struggles often times came down to wars between tribes in a fight over land barriers that provided the furs, foods, and tools for survival. Medicine people would be able to foresee bad times coming and some would use medicine in a bad way to try hurt the enemy.
Some Medicine men abused their powers by hurting others within their own tribes too over jealousy, lust for women, etc. It is said that when this medicine was used wrong in a bad way, that spirit never really leaves an area and would eventually come back to the family or shaman who created it. When traveling across the lands today, we still avoid camping or hanging out in known war lands that border our neighboring tribes. 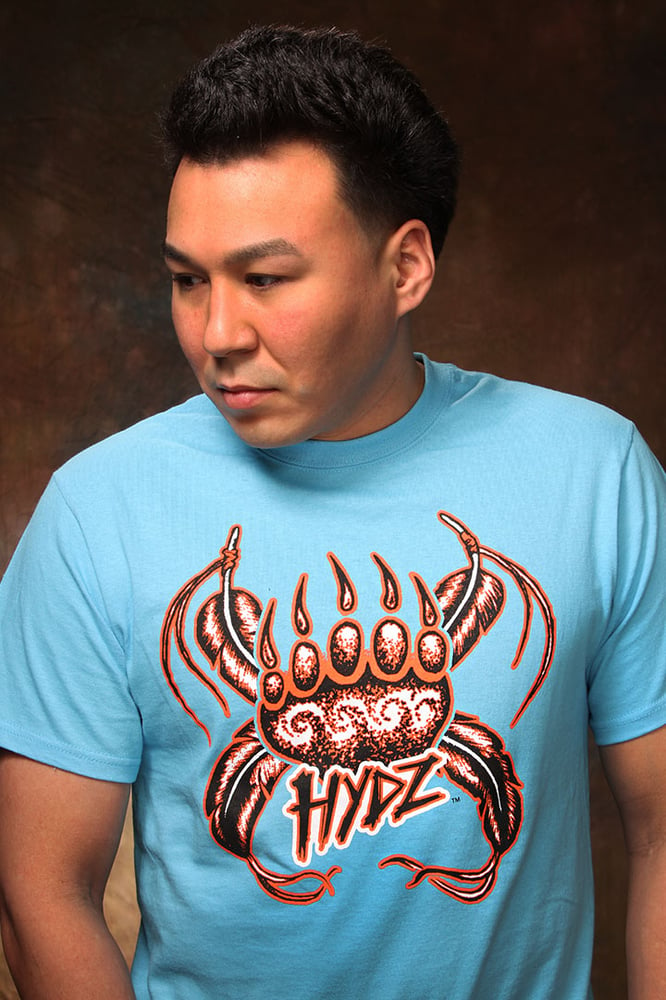 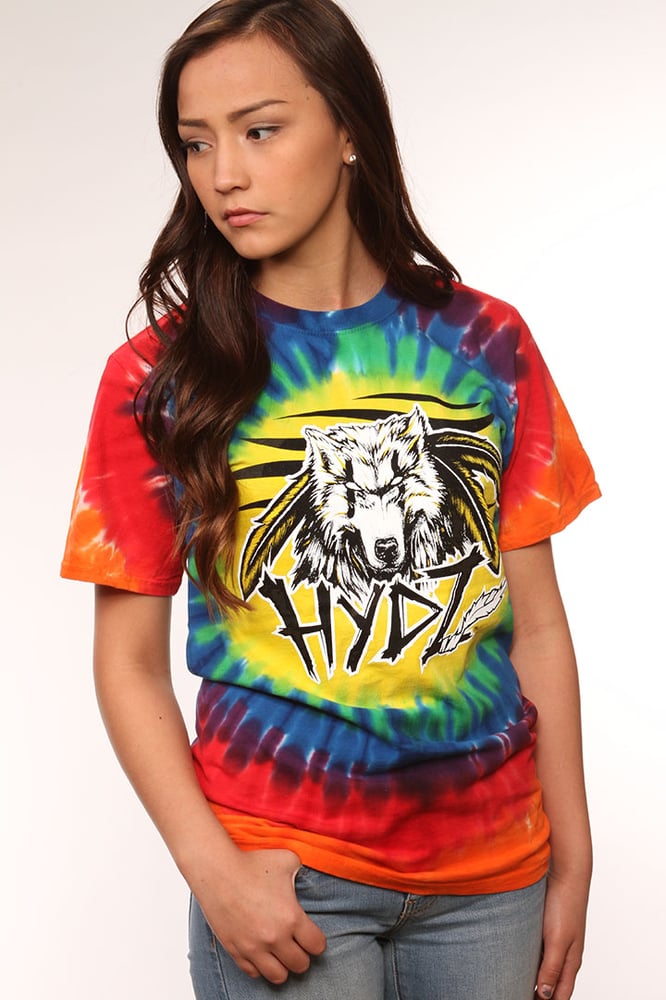 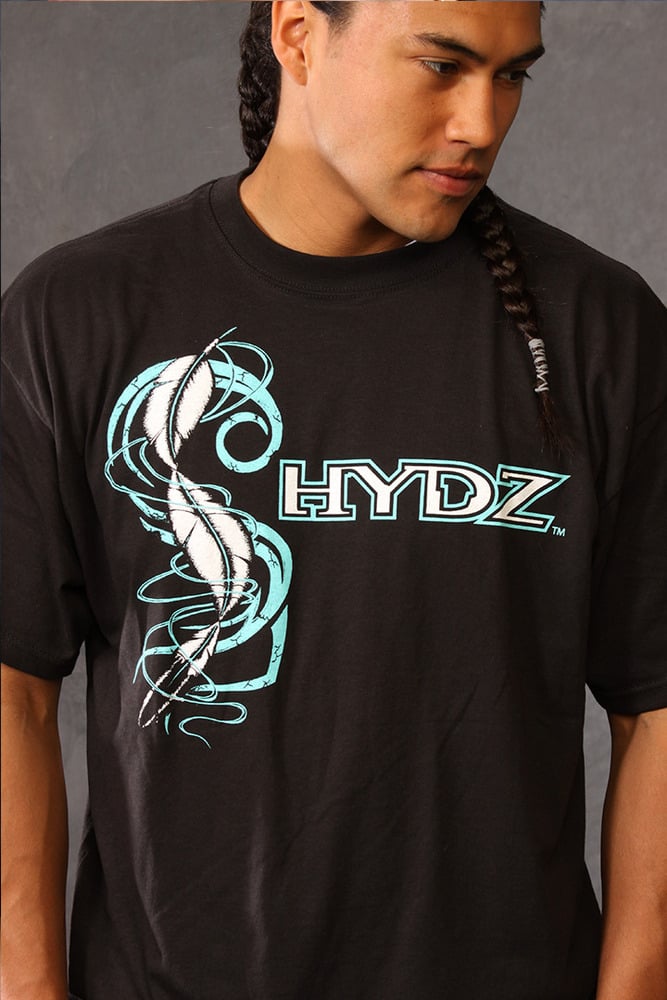