The bear spear played a crucial role in the survival of the Native Alaskan tribes. Before the introduction of firearms in the 1800s, the bear spear was used for hunting grizzly bears. It was also the last step in the journey to becoming a warrior. The grizzly was and still is considered to be a large threat to the survival of many game animals in the Native Alaskan lands. Moose, caribou, black bear, beaver, etc. are staple foods of my people, and the overpopulation of grizzlies can play a vital role in the survival of the animals. When a grizzly was around, it was hunted to ensure the survival of the people and the animals. When encountered, the warrior would provoke the grizzly to attack, if needed, by shooting it with a bow and arrow. The hunter would then wait in a kneeling position and let the charging animal come to him. In the right moment, he would then use his bear spear to impale the bear, ensuring his ability to provide for and protect his tribe. The image of the half Indian and half bear in this design is a symbol of the warrior’s ability to obtain the strength of the bear by passing the final step in the journey to manhood. 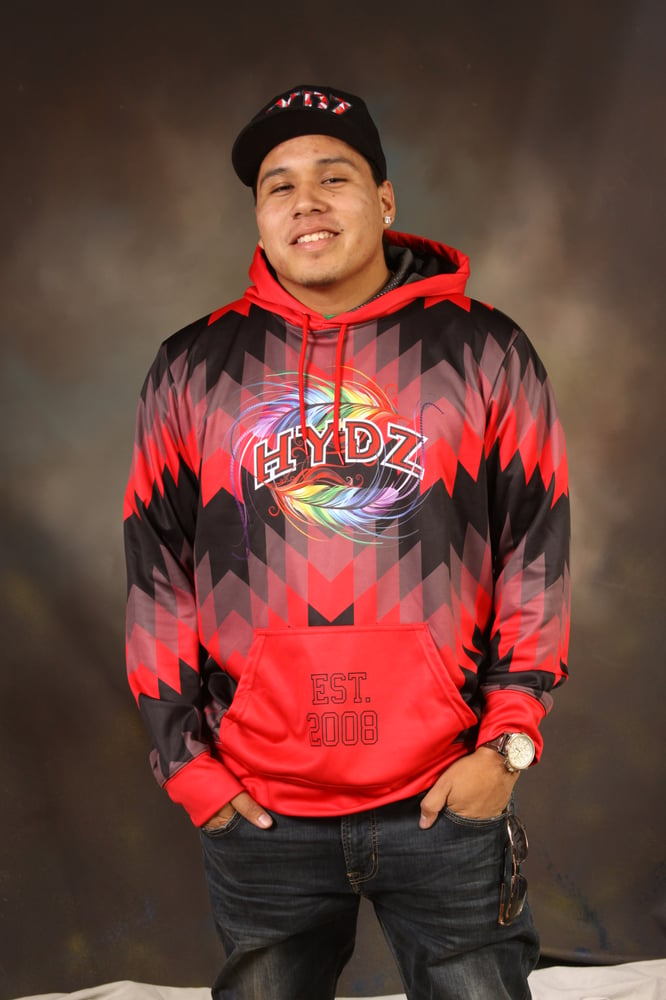 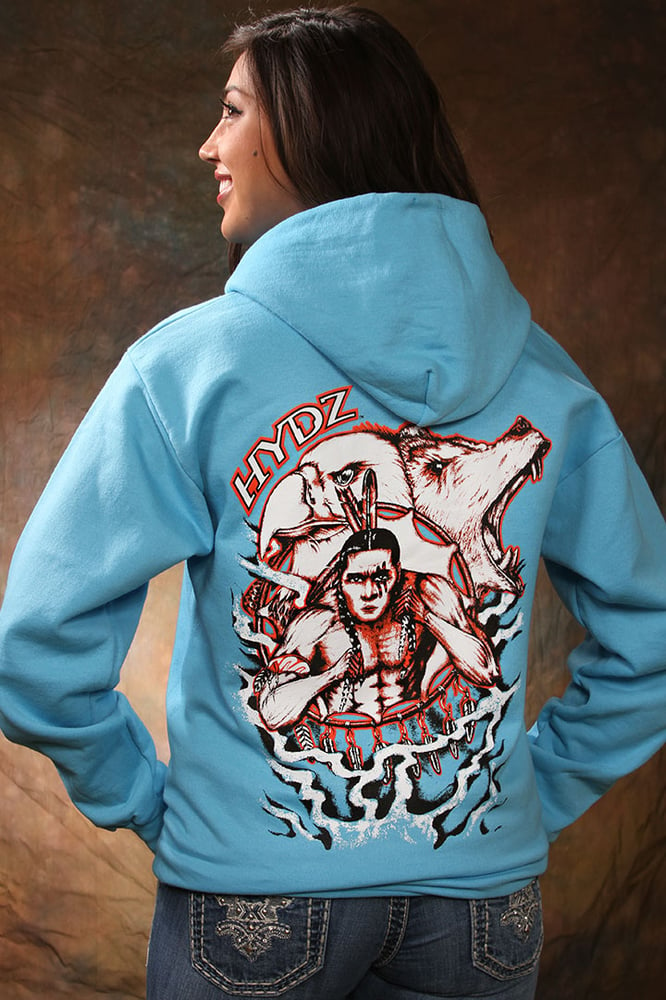 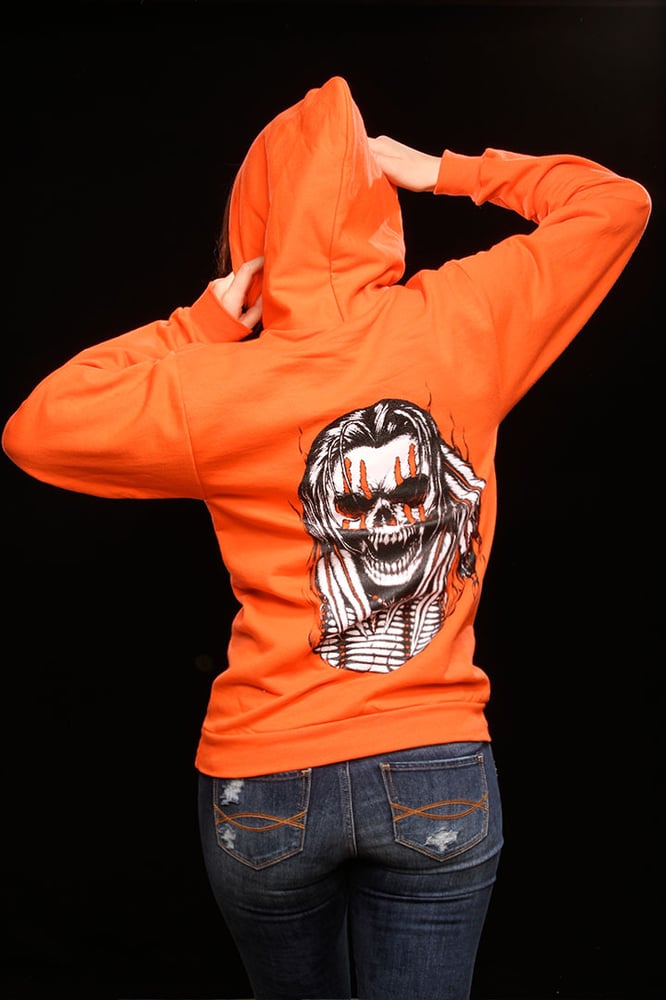